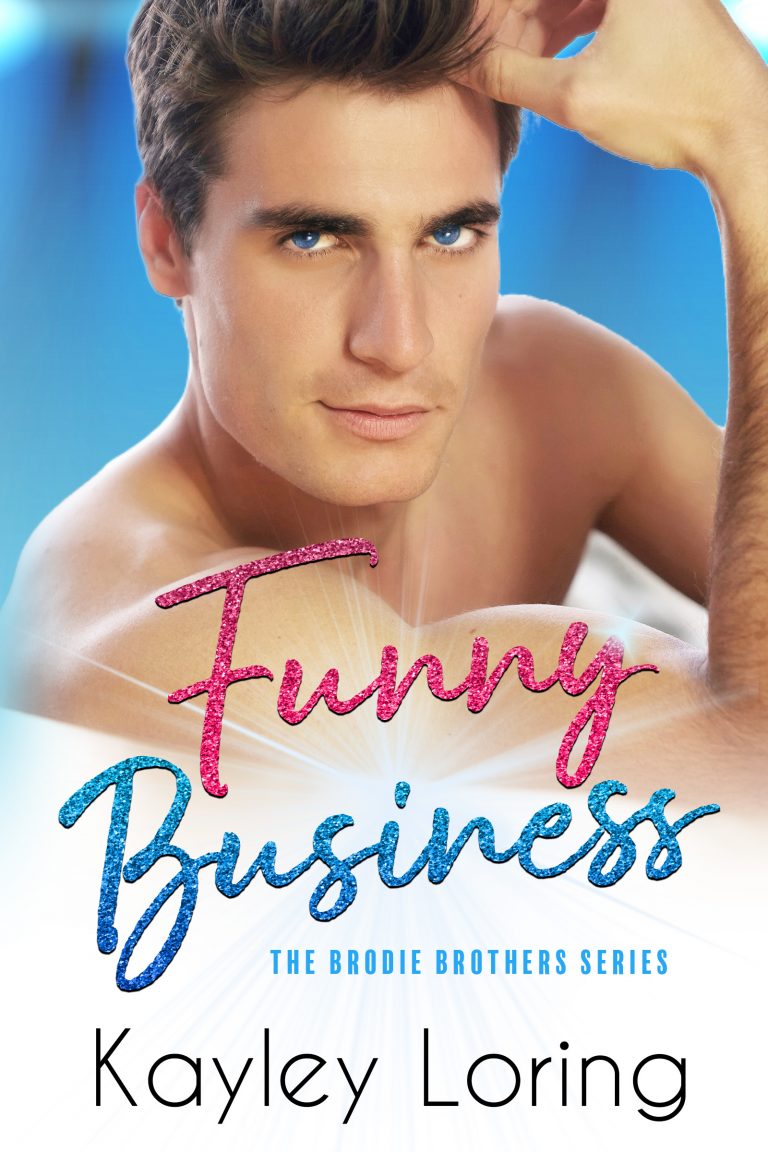 'Sup yo. The Brooklyn Book Boyfriends collection i

Spoiler alert! There's wood in his pants. There I

Time for a Piper moment. Brought to you by @macken